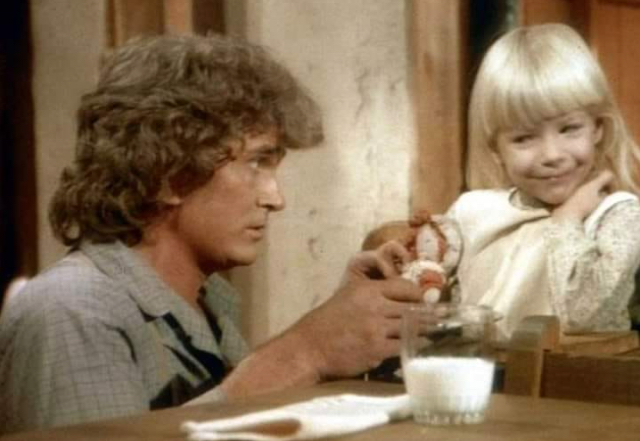 Freedom To Say No

Yesterday was 4th of July. To see what I was up to watch my live video. After my hubby got home from work we worked on a yard project, enjoyed hamburgers and watermelon, and ohh’ed and ahh’ed over the night sky full of brilliant lights.

As we were standing on the crest of a hill (overlooking the Walmart parking lot of all places) watching each firework being shot up and then explode into a cloud of color, I couldn’t help but think of our country fighting for its freedom. Freedom from Great Britian. Saying no more. We choose self-government over being ruled by a rich king on the other side of the ocean.

For eight years the rag-tag band of colonials, under the leadership of George Washington, stood their ground and finally defeated the British army on July 4th, 1776.

Freedom is worth fighting for—even when the odds are against us. Even when it takes longer than expected. Freedom is saying no more when you’ve had enough.

I said “No” to Pa, I didn’t trust him with the cooking after the oatmeal scene. Learning when to say no and when to say yes is freedom.

One of the best yes’s I’ve ever said has become my favorite moment from the Walnut Grove Cast Reunion in 2014. I brought my daughter Raegan with me. Here we are in the museum with the original mantle from the show.

The other favorite memory was visiting Plum Creek and the historical Dugout site. Walking across the bridge, I could imagine Laura running from the house under the earth to the water’s edge. Her family free to move West and find land, free to build a life for themselves, and free to jump in the creek. Laura’s strong presence still lives On the Banks of Plum Creek.

Here’s a video of the cast in 2014 at Plum Creek. It was raining and gorgeously green. I didn’t realize there would be plums in the trees (of course that makes sense), and how beautiful it would be. Only one week until we return to Plum Creek, I promise to share another video with you!

Are you free to say no? Free to put your foot down when you’ve had enough and free to say yes when your dreams are within reach? I pray that you know the freedom that God gives.

So if the Son makes you free, you will be free indeed.